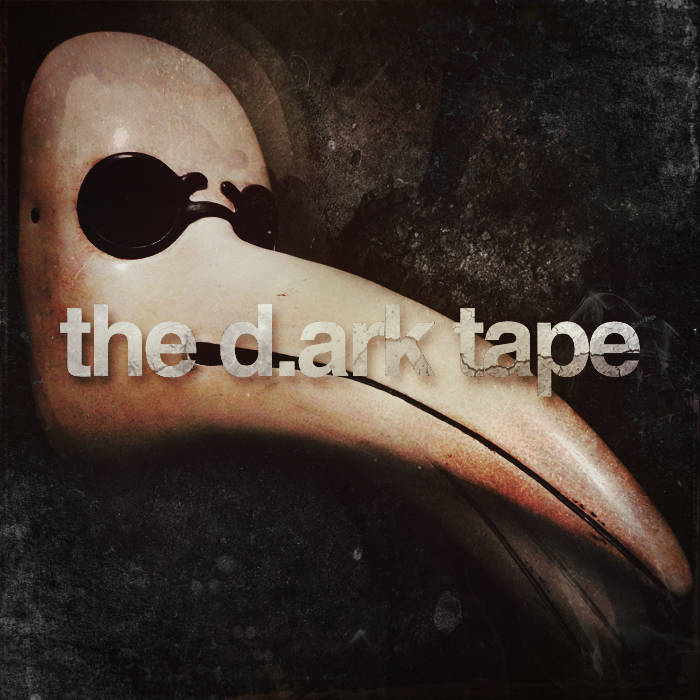 Chris Hall great musician! Derek has it real heart towards his music. DON'T SLEEP ON HIM!!!! Favorite track: Newark.

BIOGRAPHY:
There was a time in Derek Christoff's life when he didn't have many words. It's not that he didn't have a story. But he was stuck on the start.

In the late 90s, the young MC known as D-Sisive came up quickly in the Toronto hip-hop community with a string of well-liked singles, but his burgeoning profile was stopped cold with the illness and death of his father. Grief and depression stole his creativity and motivation for the better part of a decade, but in a moment fit for fable, his lyrical inspiration returned suddenly one day while singing along to the Beach Boys on the radio. It was the new start D-Sisive's story needed. And he hasn't stopped since.

2008's The Book EP was nominated for a Juno and its single "Nobody With A Notepad" won the SOCAN ECHO Songwriting Prize. 2009's Let the Children Die was longlisted for that year's Polaris Music Prize (and would later get an elaborate send-off with a full-band live funeral after legal issues forced it out of production). The same year, he released Jonestown as a free download. Less than a year later, we got Vaudeville, and a year after that, the Jonestown sequel, Jonestown 2: Jimmy Go Bye Bye, back and forth between his story and others'. Along the way were a series of Hijacked singles, with D-Sisive rapping his own words over the music of such songs as Grizzly Bear's "Two Weeks" and Sigur Ros' "Festival," an homage to just some of his comprehensive influences and tastes.

November 2011 brings D-Sisive's latest, Run With the Creeps. It's a deeper dive back into himself, and with his wide-open online look at the creative process along the way, his most honest yet. The hunger, pain, humour, and scrutiny have been on display every day; he's forever brazen in ambition and as credulous as a kid. He's writing the whole thing down, sparing no detail and certainly no time.

D-Sisive is a disciple of hip-hop and a Bowie devotee. His eleven-year-old imagination was captured by DJ Jazzy Jeff and The Fresh Prince's "Nightmare On My Street," and later, by a legendary punk spectacle as heard on Creep single "GG Allin." There's something new everyday, and so he's running, trying to keep up with himself, trying to connect with his fellow creeps. There was a time he didn't have these words; didn't know how to say them. So now he's making sure he doesn't miss even one.


ABOUT ALBUM:
In 2007, I walked into a basement that would change my art forever. I realize that sentence is super dramatic, and equally as rape-y, but it’s the only way I can describe it. It was dark. Small. Low ceilings. Filled with cigarette smoke. I sat down on the couch, while Norman Krates [The Arkeologists] prepped his MPC2000 for our first session.

I ate a submarine sandwich. He rolled a joint. I swallowed a Percocet. He chopped up a sample. And I began writing what would become Kneecaps. A song, along with Laundry Room, that would make critics and music listeners look past the court jester of an artist I once was. A song that would literally change my life.

In 2013, I returned to the same basement to conduct an interview with Norman for a special 5 year anniversary release of my debut record, The B.O.O.K. While listening to him reminisce, I began having flashbacks of those sessions. I felt like 2007 again. A few days later I went back to hang out. Hanging out would result in Norm playing me beats. Which would result in me writing The Reunion Tour. We sat and listened to that song for an hour straight. It was 2007 again. We decided to keep going till we hit ten songs. All raw. All songs recorded on a $200 8-track in one day. All first takes. Embrace the imperfections. No promotion. Keep it basement.

Known as D-Sisive, the rapper Derek Christoff has made a career out of turning his personal life into music, becoming one of the most acclaimed underground musicians in Canada’s hip hop music scene.

Bandcamp Daily  your guide to the world of Bandcamp

Featured sounds by K.Spark and WIZDUMB, plus Basi joins the show to discuss his latest release.